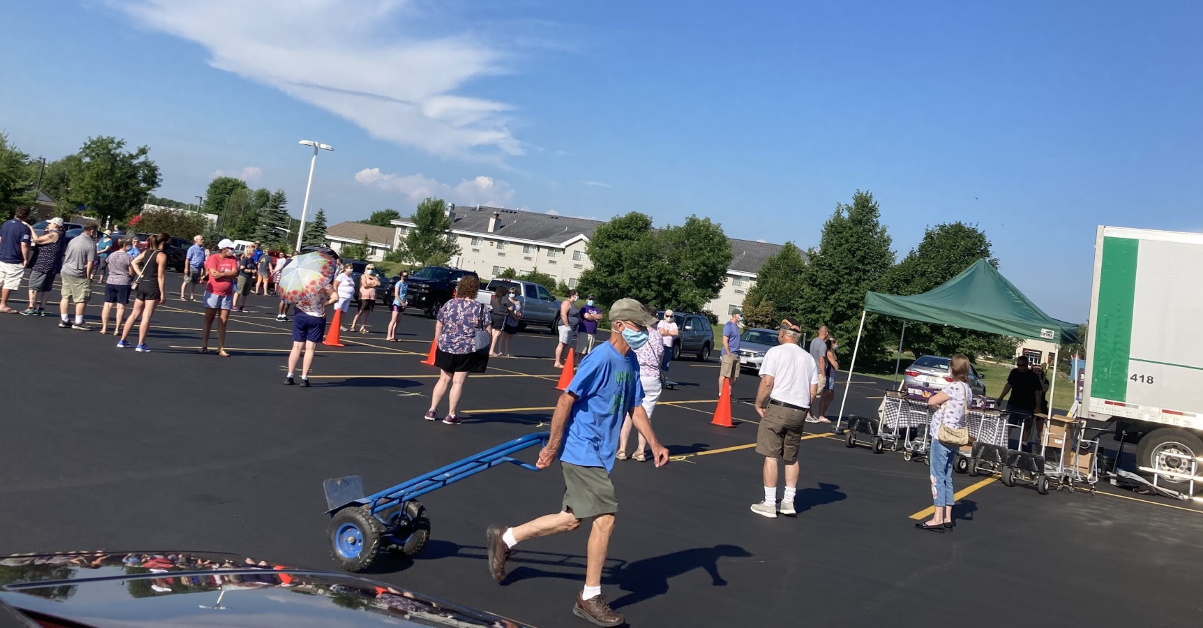 I was a first timer at this.  My mom had anticipated the arrival annually, but was unable to participate this year due to quarantine at her assisted living home.  My husband, Dave, was also an old hand at this and knew just where to go and what to do.  I on the other hand was reluctant to venture out, but felt fairly safe sitting back in the car waiting for the arrival.

As we entered the the Farm and Fleet parking lot, there were a lot of cars and trucks scattered throughout the lot, no one knew where to park.  Dave had a pretty good idea so we moved close to the west side of the lot, and waited in anticipation.

At precisely 8:30 am on 4 July 2020, the “Tree-Ripened” fruit truck hauling fresh Georgia peaches directly from the grower to Wisconsin, arrived in the Farm and Fleet lot.  Within 10 minutes they had set up a tent, tables, marked off the social-distance markings, and had cases of peaches on the tables ready for purchase at $40/case.  People lined up with masks on and patiently waited their turn.  The card reader was super fast and there was no case limit.

Dave paid for three cases, placed them on a cart, put them in the car and we were off and home within 30 minutes of arrival.  Wow, that was impressive.

Although the company calls itself “Tree-ripened Fruit”, the peaches are not quite ready on the day of receipt.  They are picked close to being ripe, then placed in a refrigerated truck to stop the ripening.  To get them to ripe state you lay them out individually for a couple of days until softened.

It is Hard to Wait;

The time has arrived to test the peaches.  A small one is chosen that is slightly soft to the touch.  Rather than eat through the velvety soft skin, hot water is prepare to dip the peach in preparation for peeling.  The peeled fruit is then cut into wedges and placed in a bowl for sampling.

The arrival of the fruit truck had been on the calendar for over a month.  On the day the truck was to arrive, expectancy filled the air.  Foreknowledge provided certainty that the event would take place, but even so, there is always a small amount of doubt that something would spoil the day.

We did not expect to get three cases, but were ecstatic when there was no limit and we could share the glory.  When we returned home we handed out cases to others so that we did not hoard this wondrous gift.

Two days later, ripened fruit was placed in a bowl waiting for the final verdict.  Was the wait over?  Was this the full realization of the perfect peach?  As I bit into this amazing peach, It smelled, tasted and dripped exactly like I had expected.  I thanked God for such a glorious gift he created in a perfectly ripened peach.

Please share your experiences with Expectancy below.  If you want to join my on my journey to unleash childlike wonder click here. 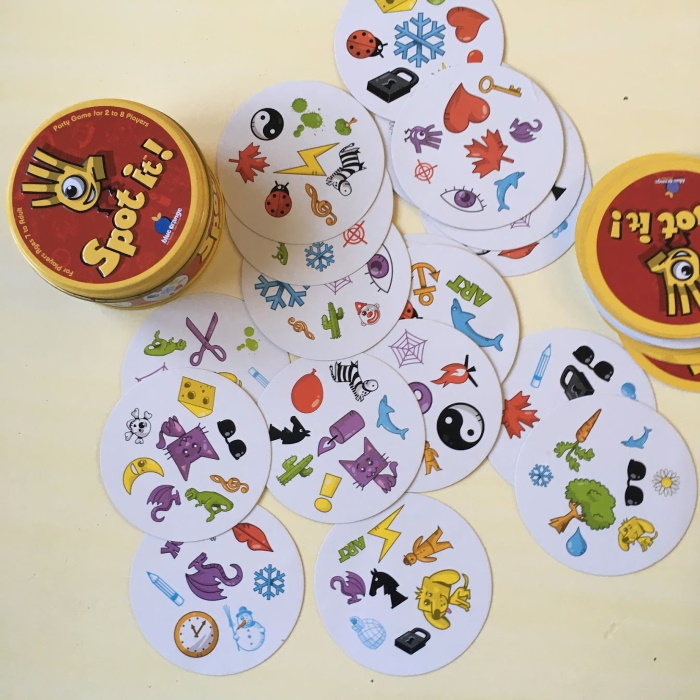 My granddaughters (10 and 12) completely annihilated me while playing Spot It! during their post-Christmas visit .  My husband and I had no chance to react quick enough to those elusive figures.

I don’t take this too seriously and I think it is really great that someone has invented a game that children can win without compromising the parent’s integrity or competitive spirit, however, I was very curious about why adults lose at Spot It! so easily.

I have a theory based on a tiny bit of experience and the book I am currently reading, “Reductionism in Art and Brain Science” by Eric R. Kandel, Nobel Prize Winner.  This is not a quick read, but it has some enlightening details on how the brain processes images.

In grade school, we were shown a classical image of how our eye works.  The image comes into the eye upside down and the brain has to turn it around and figure out the image.  It turns out our brain has even more work to do, it has to take the image and make electrical signals related to forms and shapes and associate them with something we may have seen before, then interpret that into something we can understand.

So back to “Spot It!,  it is my theory that younger children look at the shapes on the card and react quickly to what they see without going through the interpretation process.  So why do adults lose at Spot It!, because we have too much experience.  Our brain is spending too much time trying to figure out what the shape is, rather than reacting to the shape itself, then associating it with a name.  This makes us slow in reaction time.

If I had a way to turn off all the images I have experienced in life and go back to baby shapes, I think I could do much better, but alas, I don’t think retrograde my memories would be a very good idea.

This all relates back to how people interpret art.  Art isn’t just someone looking at a picture and seeing what the artist portrayed, it is more of the artist had something in mind, but the beholder uses their life learning and experiences and interprets the image in a completely different way.  Essentially both the artist and the beholder are creators.

So when you play Spot It! with your grandchildren next time ask them if they could give you a few free cards, just to even out the odds.

“Why do adults lose at “Spot It!, because we have too much experience.” 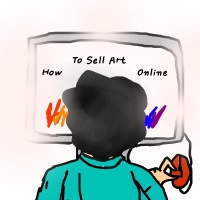